A Texas mom is furious after her 4-year-old son was sent home from his first day of school at Barbers Hill Kindergarten Center because he has long hair.

According to Jessica Oates from Mont Belvieu, Texas, her son Jabez was sent home because he violated the dress code and his hair was “too long.” The school policy states that boys must have a haircut above the eyes, ears, and neck and that a parent or guardian must provide a letter citing “religious or cultural exception,” according to WDSU News. 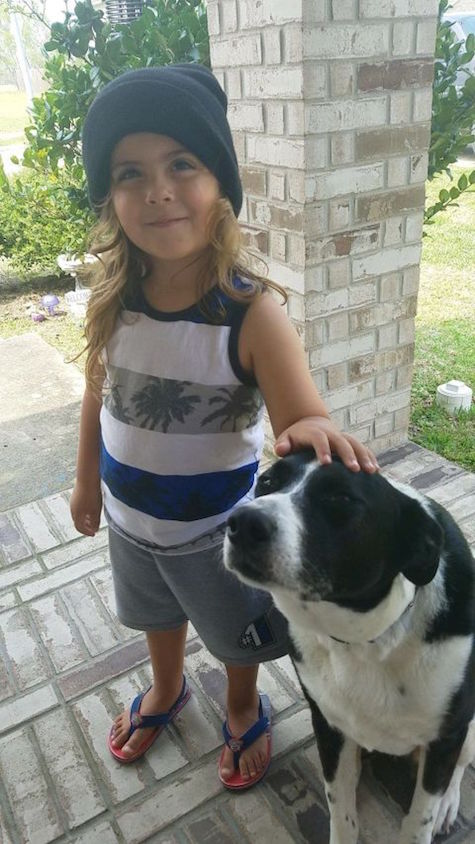 The policy says that boys aren’t allowed to have ponytails or inappropriate accessories, so to solve this, Oates brought Jabez back to school with his locks fastened into a simple black hair tie in a bun. This, however, wasn’t enough and the principal said that Jabez must cut his hair or else he wouldn’t be allowed back at school.