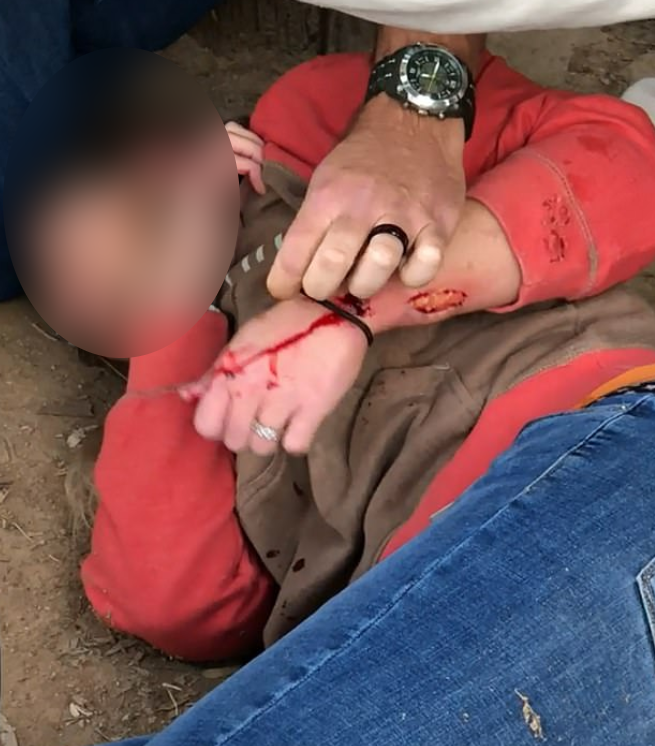 We regret to inform, b4 closing there was an incident reported w/ a guest, crossing over a barrier to get a photo, according to eye witnesses. She sustained non-life threatening injuries to the hand from 1 of our jaguars. At the request of the family, paramedics were called.
– Wildlife World Zoo, Aquarium & Safari Park (@ZooWildlife) March 10, 2019

The unnamed woman, who is in her 30s, was taken to hospital to receive treatment, KPHO reported.

Adam Wilkerson, who was at the zoo with his family during the incident, told CNN he heard people shouting for help and went to see what was happening.

“Without thinking, I had no idea what I was going to see, I just ran over there,” he said.

“I saw the other girl up against the fence with her arm caught in the jaguar’s claws.”

He added that his mother put a water bottle through the gate in an attempt to distract the big cat and says it worked, with the jaguar setting the woman free after the bottle landed on the other side of the cage.